She started her career with the Red Cross nearly 29 years ago, serving in many volunteer and staff positions including executive director and volunteer board member in the roles of secretary of the board and volunteer chair. In May of 2013 when tornadoes ripped apart the state, she was the executive director for the American Red Cross covering three of the five areas hardest hit so it seemed only logical for her to help lead the long-term recovery efforts for her agency.

Robin also worked for 10 years at a Fortune 200 company in public relations, marketing, and sales in the area of due diligence for commercial real estate transactions across the country.

Robin has two sons and is married to the Moore, Oklahoma city manager. 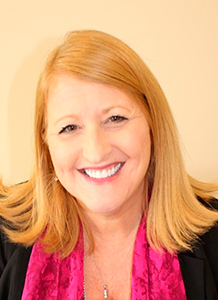