Kimberly Neiman was appointed village clerk/treasurer for the village of Pilger in March 1998. She was awarded the 2007 Outstanding Village Clerk by Nebraska Municipal Clerks Association, the Outstanding Public Administrator in April 2015, and the 2015 NE Lieutenant Governor’s Be Prepared Award. Kimberly graduated with an Associate Degree in Business Administration at Northeast Community College in May 2007 and became a Master Municipal Clerk in July 2008. She was selected as a member of the FEMA Region VII Regional Advisory Council, and was recently elected vice-chair. She is an active member of Pilger Volunteer Fire and Rescue Department as a firefighter/emergency medical technician and public information officer.

Kimberly is a member of the Stanton County Emergency Management Team, the Nebraska Fire Instructor Society, the American Legion Auxiliary, and St. John’s Lutheran Church. She is an adjunct EMS instructor for Northeast Community College. Kimberly is encouraged and supported by husband Ted, her three sons, one daughter in law, three grandsons and one granddaughter. 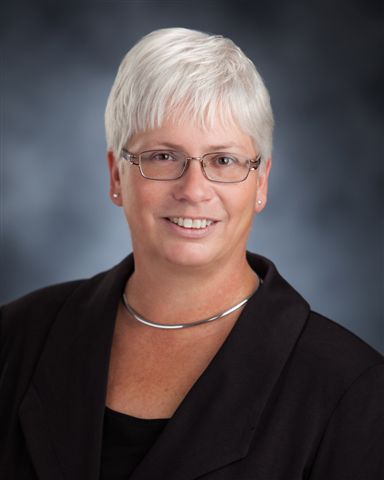