David Weaver
Assistant to the Mayor, city of Duquesne, Missouri

David Weaver served as the Assistant to the Mayor with the city of Duquesne, Missouri during the May, 2011 tornado. He was active in the recovery efforts of Duquesne which shares their west border with the city of Joplin. Over 50 percent of the city of Duquesne was destroyed by the May 22 event. David was active in organizing the recovery efforts and worked with all area representatives in making our community better. Duquesne rebuilt quickly as a result of the collaborative efforts of outstanding individuals and leaders in our communities.

He has held a variety of roles with the city of Duquesne and been actively involved in local service including the Webb City Carl Junction Rotary, the Joplin Area Chamber, and served on numerous area boards. Weaver serves as an adjunct instructor at Missouri Southern and Crowder College in Webb City, and has served as Campus Minister at Missouri Southern State University since 1989.

David has been married to his wife, Laura, for over 30 years and they have four children. David grew up just south of Seattle, Washington and moved to the Joplin area in 1982. He is an avid Seattle Seahawks fan and loves the outdoors. He has traveled in all 50 states. 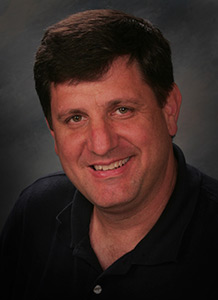